For Carl Jung, body and psyche are “two sides of the same coin.” They are inseparable and constantly in contact. This understanding opened the way to, among other things, a recognition and appreciation of the feminine.

Jung’s concept of unity is based on the approach of doctors who worked at a time when body and soul were not yet separated into different scientific fields. 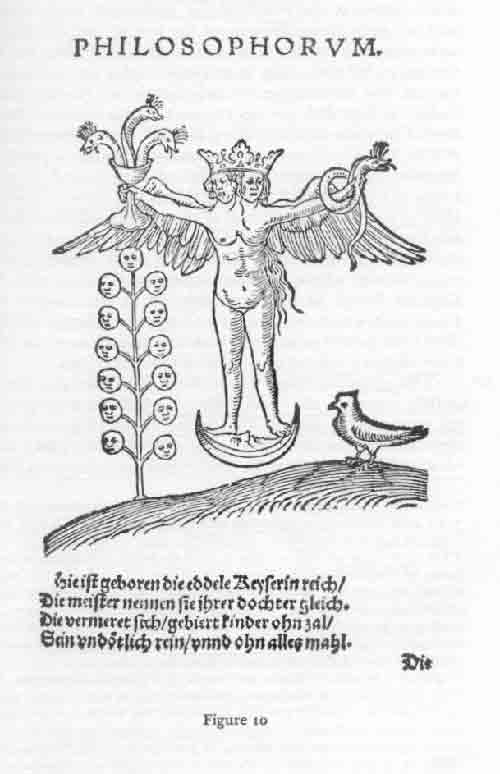 The Renaissance that started in the 12th century was triggered by Latin translations of Greek and Arabo-muslim philosophical and scientific works, notably of Avicenna, Hippocrates, Galen, Theophrastus, and Zosimos of Panopolis.

Very early in his career, Jung studied those texts as well as numerous treatises by the Middle Age alchemists, and later works by Paracelsus, Michael Maier, and Meister Eckhart.

For Jung, “the body cannot be understood as a mere heaping together of inert matter, but must be regarded as a material system ready for life and making life possible, with the proviso that for all its readiness it could not live without the addition of this ‘living being’ that is necessary to its life, namely the psychic factor.”

This “living being is equivalent to the psychic factor directly experienced by us in human consciousness apprehended by our senses.” That factor “expresses the quintessence of life. This living being appears outwardly as the material body, but inwardly as a series of images of the vital activities.”

Thus, the psyche can be understood “as a purposive system, as an arrangement not merely of matter ready for life, but of living matter or, more precisely, of living processes.” The totality of a human being encompasses the body as well as the conscious and unconscious psyche. In other words, matter without spirit is a cadaver; spirit without matter is a ghost.

In this holistic context, Jungian psychotherapy engages in a full valuation of symptoms. It seeks to understand not only the symptom itself, its meaning, its direction, but also intentions and other psychological processes that hide behind it. Symptoms reflect the effect of the psyche on the body and vice-versa.

Another major point Jung developed was the comprehension of illness. As explained in “The Function of the Dream,” the unconscious compensates and complements consciousness because the psyche naturally tends toward equilibrium. The same search for balance takes place between the body and the psyche.

The paradox is that a disease is also a cure. It contains not only its own healing but also the seed of the healing of the whole personality. All physiological healing is both cause and effect of a transformation of consciousness.

For Jung, an illness is never meaningless. It signifies an attempt to heal.