To know the meaning of a dream requires first and foremost that the dreamer remember it. Recollection is seldom easy because one of the dream’s laws is to be ephemeral.

If a dream is not transcribed immediately, it usually disappears. To believe that one will remember a dream later is almost always mistaken. Moreover, if there is remembrance, a serious risk exists that consciousness will distort the original message. 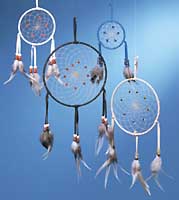 To remember their dreams, Native Americans hang a “dream-catcher” in the bedroom. This beautiful object looks like a spider-web. In the center is a pearl and three feathers hang; they symbolize spiritual elevation, divination, and wisdom. When a dream is caught, it is then interpreted by the community’s shaman.

Dream interpretation is a very ancient practice. Men everywhere have wanted to understand their dreams. 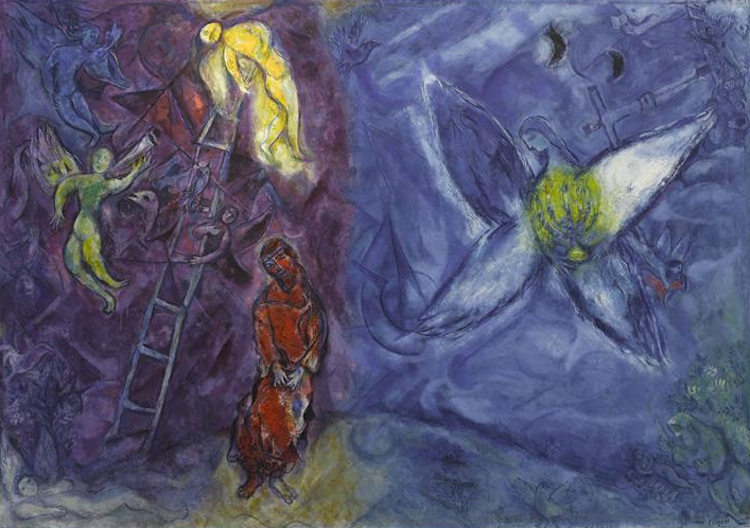 Jung compared dream interpretation to deciphering hieroglyphs. He was dissatisfied with Freud’s causal or reductive interpretation, i.e., the search for past causes of a dreamer’s problems. Jung took also into account current causes of problems as well as a dream’s tendency toward the future. 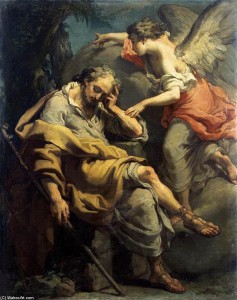 Since the dream expresses itself in figurative language, it must not be interpreted literally but rather symbolically. An interpretation must also consider the dreamer’s feelings, perceptions, ideas, experiences and current situation.

The work of the analyst consists in recognizing the real meaning of a dream’s symbolic expressions. With the help of the dreamer, a quest takes place. Interpretation unfolds gradually.

To find the meaning of a dream is difficult; to interpret one’s own dreams is almost impossible. As explained earlier, it is not possible for the ego to process logically what the brain produces. Moreover, because consciousness is one-sided and incomplete, it interprets subjectively and invariably misses the true message of the dream.

Consulting a symbol dictionary or interpreting a dream via hearsay is never adequate, much less sufficient. At most, one can have an impression that may or may not be accurate. Seeking the aid of a professional analyst is always advisable.