What is a Dream? 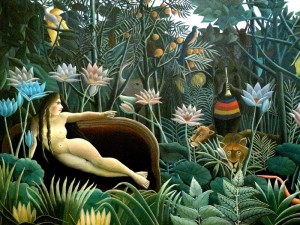 A dream is a product of the unconscious part of the psyche that is without cultural bias or moral judgment. Dreams are often the source of deep insights and inspirations.

The unconscious is objective because it operates independently of conscious intent. That is why we have the feeling that dreams come to us, as opposed to being our own creations.

A dream does not obey our will because it has its own laws, which is why it has an autonomous aspect. That autonomy explains how it is possible for dreams to contain images and idea associations that reveal new, vital, bountiful possibilities.

Dream images are primarily determined by psychic activity. Images are constellated in the unconscious either by conscious contents (daily impressions) or by unconscious creative processes. Sometimes, dream images are triggered by somatic factors (indigestion or a pain) or by physical factors (noise or light).

The unconscious, then, has knowledge which is impossible for us to become aware by reason alone. The unconscious behaves like a third eye that observes us. 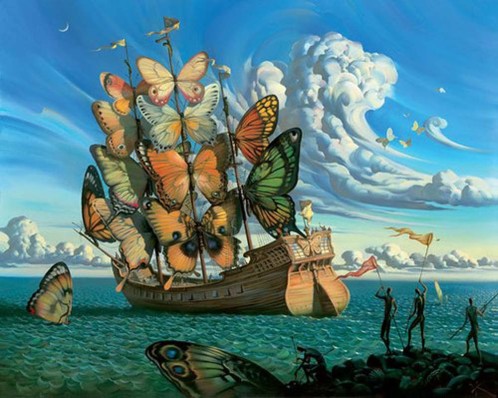 For Jung, the dream represents “the objective reality of the psyche.” Because a dream is independent of conscious control either by the dreamer or by society, it portrays the dreamer’s deepest situation as it is and not as the dreamer or somebody else wants it to be. On this fundamental point, Jung’s approach is the opposite of Freud’s.

Jung summed up the dream as follows:

“The dream is a theater in which the dreamer is himself

the scene, the player, the prompter, the producer,

the public and the critic.”