Home › Practical Info › How Did I Get There?

How Did I Get There?

Psychology entered my life early. When I was eight years old I read Donald W. Winnicott’s works “The Child and His family,” “The Child and the Outside World,” and “The Maturational Process in the Child.”

In those books I discovered a psychological approach to education that resonated deep inside me. It made sense, I could understand it, and it corresponded to how I had thought an adult should behave with a child.

Above all, Winicott’s writings made it clear that there were other and better ways to raise a child than the one operating in my home. The knowledge gained served me well later, when I took care of children.

My first studies were in the travel industry and arts – fields that suited me well since I enjoyed travelling and was sensitive to aesthetics. They allowed me to work and travel in France and abroad. 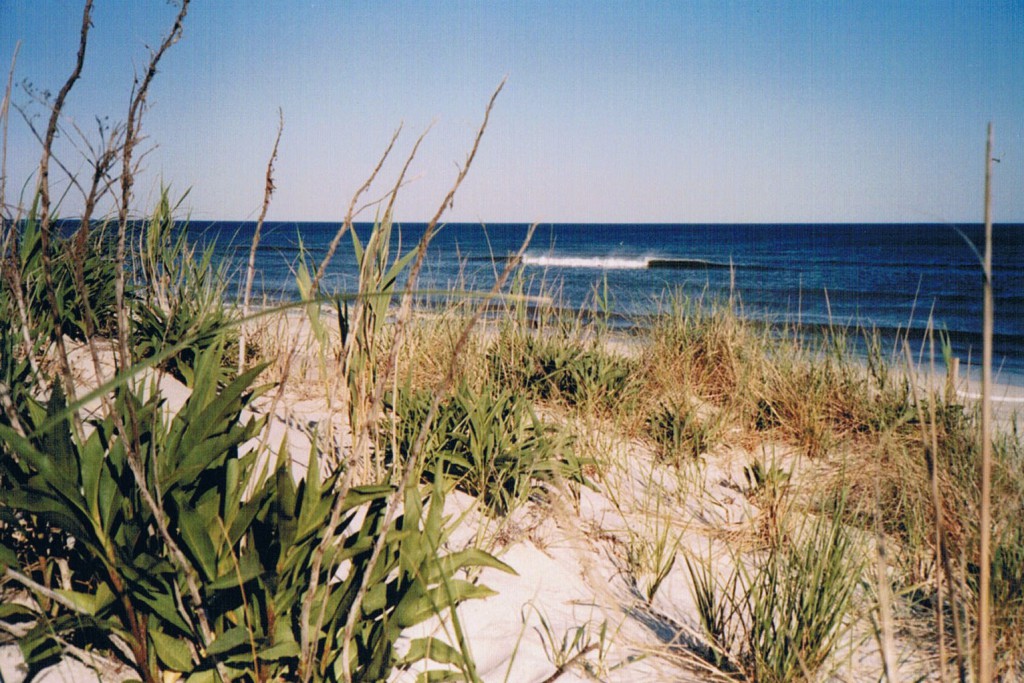 Following a crisis in my marriage, I returned to psychology. In New York I underwent Jungian analysis for the first time. It proved to be a powerful tool for self-discovery and transformation. When I look at my life today, I see two parts: before and after my analysis.

The engine of change was personal suffering combined with curiosity and the search for truth. The individuation process I experienced made me aware that I was living on false foundations. They derived from a distorted ego controlled by energies I did not know existed, which were producing pain and confusion.

Depth analysis definitely changed me for the better. I lived the experience of transformation like a seed I had to take care of in order for it to sprout, grow, and become a tree with all its life strength.

As a result, trees acquired not only an important symbolic meaning, but also became full entities in my individuation process. They played a decisive role in helping me become more conscious. 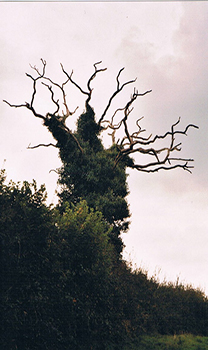 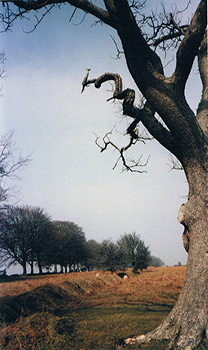 Dream analysis was my cup of tea. Freeing myself from unconscious identifications released a tremendous amount of energy. Jungian psychotherapy gave me a healthy, peaceful sense of being alive, and it allowed me to face life and the unknown confidently and comfortably.

Having acquired new tools from psychotherapy, the issue of the meaning of my life came to the fore. I quit my job in New York and moved to Santa Fe, New Mexico, to concretize a new project. I had no idea what was in store. The only thing I knew was that I was not afraid and I trusted my abilities.

The project involved Native American artwork – one of my first loves. In New Mexico, “The Land of Enchantment” – so called because of its fabulous sunsets – I researched Native American painting, sculpture, and pottery. To support myself I held a number of different jobs.

Addressing my dreams continued to be a crucial part of my journey. In Santa Fe their contents became different from those in New York. They talked about “another way,” “a return to studies,” “writing a thesis,” and “meeting Professor Jung.”

One day, a thought surged from my unconscious; its force shook me: “I was to become a Jungian analyst.” After receiving information about training in Zürich, my first reaction was to put the thought aside, because the requirements seemed impossible to fulfill.

I resisted not only for the reason given above, but also because my Indian art project was not completed. However, the dreams were insistent; they kept telling me I had to implement a change. In the end, I accepted the “other way” and returned to France. At the age of forty I embarked on four years of studies at the Nancy University and five at the C. G. Jung Institute in Küsnacht – Zürich.

The Institute accepted me even though I did not meet their requirement of having a Masters Degree. However, they required me to obtain it before the completion of the training. Despite that hurdle, I knew I was on the right path. In addition, numerous synchronicities supported my process.

There was a huge energy at my disposal that allowed for a full investment in the studies and in my personal individuation process. I enjoyed both thoroughly and they went well.

Years later, I realized that the ego had wanted to go one way, but the Self wanted to go another. The return to arts had brought me to a return to psychology. Thus, it was in Santa Fe that my true vocation was revealed.

And so, the “Ball of Fire” that had appeared in New York dreams found its full expression. Today, being a Jungian analyst gives great meaning to my life, and it helps me give the best of myself. 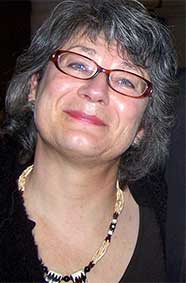 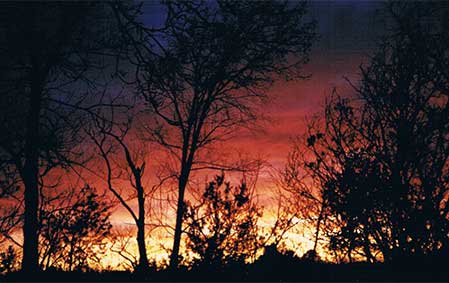